Your LEANmade Digest No. 95: No quick fix for transatlantic data transfers, 1,200 phishing attacks each month, and the weird future of quantum networks 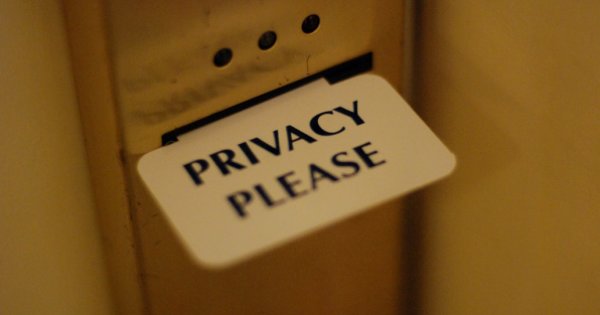 ‘Europe’s justice commissioner has conceded there will be “no quick fix” for EU-US data transfers in the wake of the decision by the region’s top court in July that struck down a flagship data transfer agreement which was being used by thousands of businesses.

Justice commissioner, Didier Reynders, said today that talks on an ‘enhanced framework’ are continuing but he admitted there’s no fast track fix for the schism between Europeans’ fundamental rights and US surveillance law.

“There is a common willingness to fully comply with the judgement of the court — on both sides we want to find ways in which to address the issues raised by the court,” said Didier Reynders. “We will intensify our engagement with the US in the coming weeks but we also have to recognize that the judgement raises complex issues related to the sensitive area of national security. Therefore there will be no quick fix.”

He went on to suggest that changes to US law may be needed for any Privacy Shield 2 to be possible — giving the example of the lack of a redress mechanism for EU citizens as an area where legislation may be needed — before emphasizing that any such legislative change would clearly take time.’ 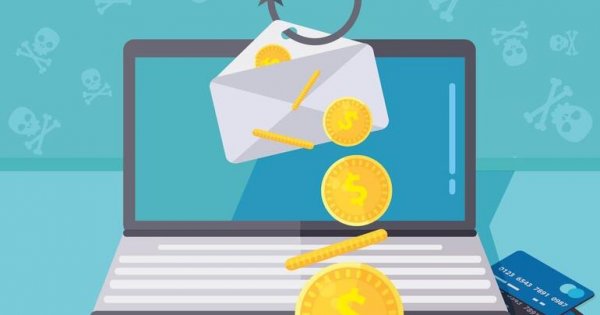 ‘IT teams are struggling to protect employees from a deluge of phishing attacks that are now flooding inboxes since the onset of the coronavirus pandemic, according to a new survey from email security company GreatHorn. The 2020 Phishing Attack Survey gleaned insights into the phishing landscape in August from 317 IT and cybersecurity professionals in the US, finding that email phishing attacks have become more successful during the COVID-19 pandemic.’ 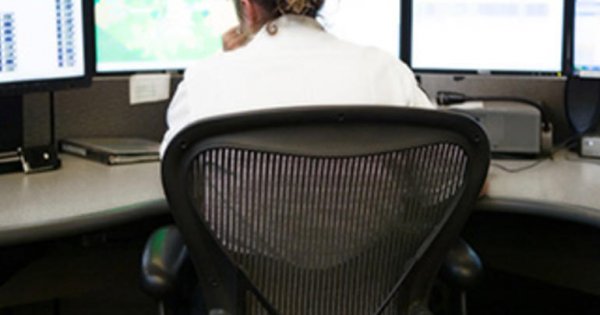 What is the quantum internet? Everything you need to know about the weird future of quantum networks (ZDNet)

‘..the laws of quantum physics, which underpin the way information will be transmitted in the quantum internet, are nothing short of unfamiliar. In fact, they are strange, counter-intuitive, and at times even seemingly supernatural.

And so to understand how the quantum ecosystem of the internet 2.0 works, you might want to forget everything you know about classical computing. Because not much of the quantum internet will remind you of your favorite web browser.’