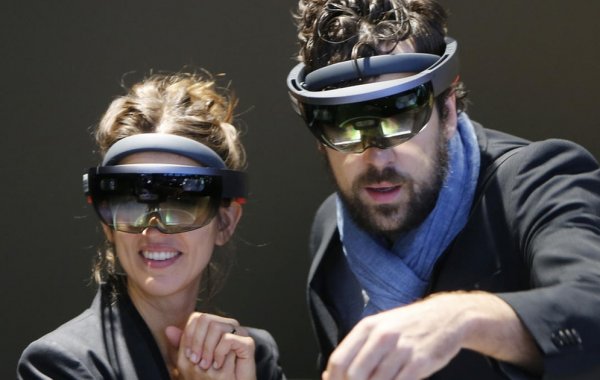 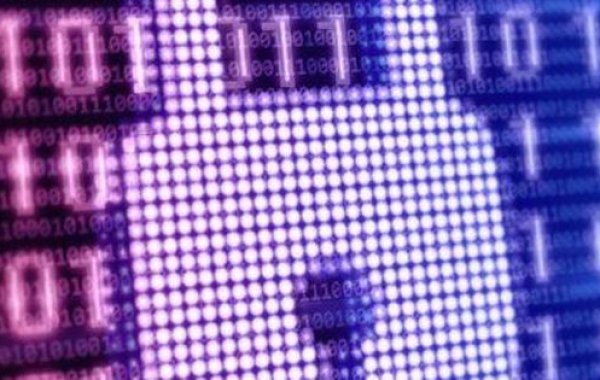 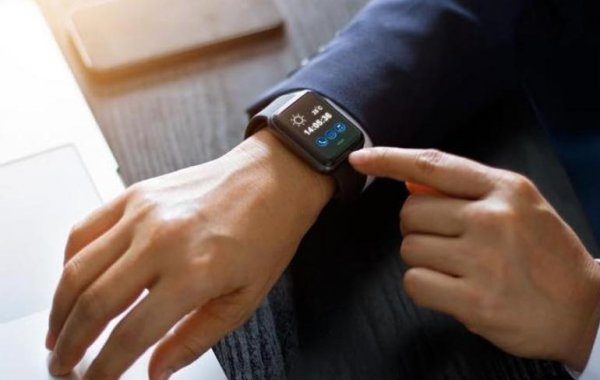 ← Ihr LEANmade Digest Nr. 80: KI-Regulierung und das Zusammenspiel mit der Maschine Your LEANmade Digest No. 101: some thoughts on GAIA-X, challenges and opportunities of multicloud, and reimagining the role of data →