Your LEANmade Digest No. 58: Hotel Hackers and Managing IoT Risks 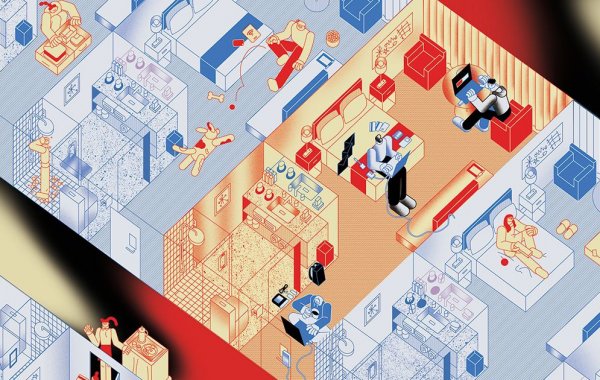 .
The Hotel Hackers Are Hiding in the Remote Control Curtains

‘Hackers target financial institutions because that’s where the money is, and they target retail chains because that’s where people spend the money. Hotels might be a less obvious target, but they’re hacked almost as often because of the valuable data that passes through them, like credit cards and trade secrets.’ Patrick Clark via Bloomberg.

‘The Internet of Things (IoT) is a rapidly evolving and expanding collection of diverse technologies that interact with the physical world. Many organizations are not necessarily aware of the large number of IoT devices they are already using and how IoT devices may affect cybersecurity and privacy risks differently than conventional information technology (IT) devices do. The purpose of this publication is to help federal agencies and other organizations better understand and manage the cybersecurity and privacy risks associated with their individual IoT devices throughout the devices’ lifecycles. This publication is the introductory document providing the foundation for a planned series of publications on more specific aspects of this topic’. Full paper available for download via www.nist.gov

We use cookies to ensure that we give you the best experience on our website. If you continue to use this site your acceptance is presumed. OKPrivacy Policy