Your LEANmade Digest No. 57: cybercrime Groups, Phishing, verification vs. ‘Right of Access’ and the trajectory of Quantum Computing Power 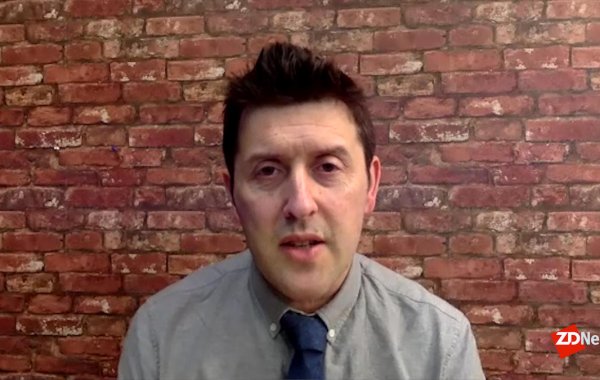 Cybercrime and cyberwar: A spotter’s guide to the groups that are out to get you | ZDNet

Steve Ranger tries to give an overview of the type of groups that can make the internet a dangerous place: from disorganised crime to state-backed hackers Via ZDnet.com 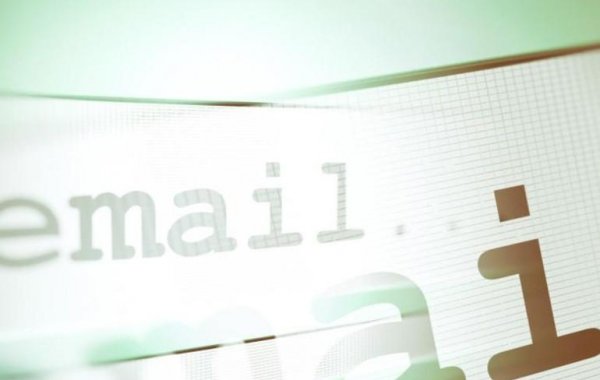 A recent example of how relatively simple phishing via emails targetting your employees remains one of the most effective threats: ‘Nine DHS employees were fooled by phishing emails. Starting the next day, the nine employees who fell for the phishing attack began experiencing problems with accessing their email accounts. A subsequent investigation discovered the phishing incident. DHS staff were able to secure the accounts only after 20 days since the hackers first got in.’ Catalin Cimpanu for Zero Day, via ZDnet.com 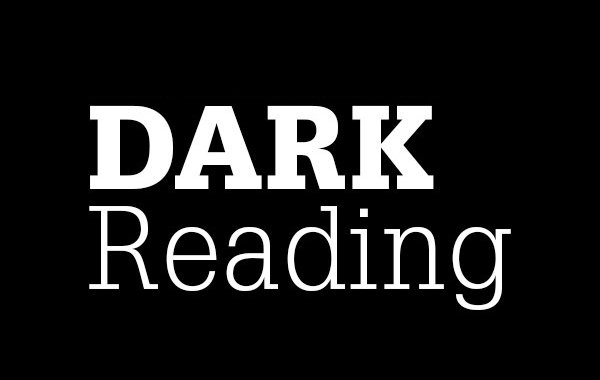 An important reminder about the need to verify if a person who asks to see what kind of personal information is being held (under GDPR ‘Right of Access’), really is that person…., or how a security researcher found out that many organizations willingly hand over sensitive data with little to no identity verification. Kelly Sheridan via DARKReading.com 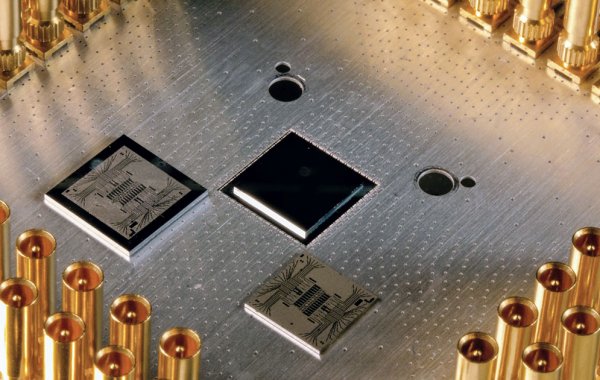 ‘Doubly exponential growth is so singular that it’s hard to find examples of it in the real world. The rate of progress in quantum computing may be the first.’ Kevin Hartnett via Quantamagazine.org

We use cookies to ensure that we give you the best experience on our website. If you continue to use this site your acceptance is presumed. OKPrivacy Policy